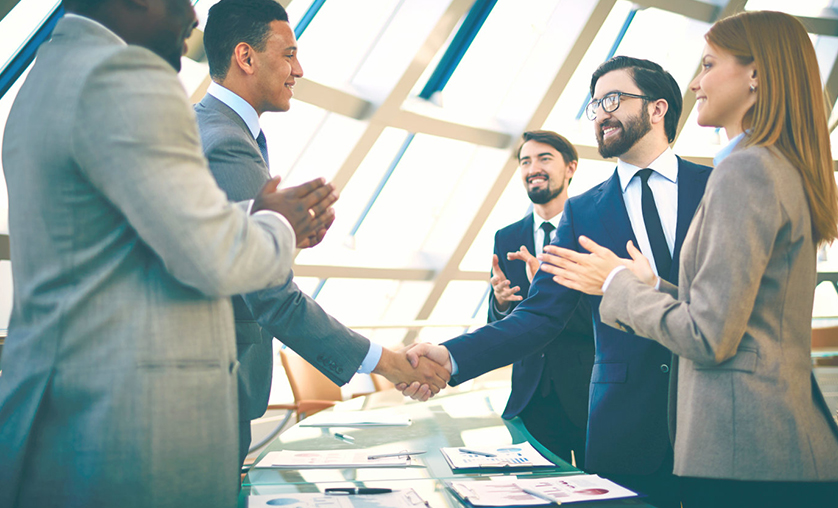 Recently, the rift between India and China is going on. After a lot of differences, the Indian government finally decided to take a big step. Mr. Narendra Modi announced that 59 applications of china will be banned in India. Out of which one of the youth-friendly apps was Tik-Tok, which helped a lot of users to gain fame.  However, Instagram is one of the top apps these days.

Instagram took advantage of this opportunity before anyone else could. They developed a brand-new feature by the name of Instagram Reels. With this new feature, Instagram attracted all the Tik-Tok users and it further became more popular.

In, India Digital Marketing is growing rapidly. Brands want to collaborate with the young and famous faces. While filming, the videos on Instagram Reels a lot of users gained noticeable popularity.  It is very easy to use this feature all you must do is open Reels section right beside “Live” and “Story”. It has features like Editing, Filters, and special effects which further enhance your videos.  Currently, Reels has four highlights Speed, Effects, Audio, and Timer.

At present Instagram Reels allow a 15-second timer, which can further increase as the apps developed.  With the help of a green screen, you can create a movie-like video.

Nowadays, audiences like to watch short video content rather than one-hour long documentary movies. Young children also use this platform to raise their voice against a social issue or spread awareness. It inspires many people and helps them earn a decent amount in this entertainment business.

What all does it hold in the Marketing field?

Instagram is currently leading the Appstore charts. With its prominent features like tagging the brands, presenting ads, and swipe up feature acted as a game-changer for many. It not only gave a face to new brands but also helped bloggers getting popular in the virtue of being interesting.

It also focuses to present real and authentic content. After the ban of Tik-Tok, many users were disheartened, as they started their livelihood from this particular app. Soon after Instagram Reels, it attracted all the users of Tik-Tok which was in abundance. The idea was to give their users the same kind of look and feel as they got from Tik-Tok. Just after the announcement of this feature, it gained fame and a lot of users joined it. New Instagram accounts were logged in just to use this feature.

Now if we talk about brands collaborating on Reels.

We saw significant growth in brands on Reels. They found it easier to convey their message on this transparent app with their consumers. They are changing the perception of their ideal social image and find Instagram Reels comfortable and authentic.  At the end of the day, it also depends on the brands that how they choose to use this platform and interact with their users in the most interactive and fun way. Videos can help them sell their products and have a transparent communication system.

So, if you still have not discovered this feature you should go and check it out today!

Stay In Touch With Us
Do you need any help?
we are at your service 24/7. Feel free to contact us in case of any assistance required.

Askgenii Is Sincerely Thankful To All Its Users

Deepest gratitude to all our users for choosing us to serve you and finding time to leave us such adorable testimonials.

Most trustworthy piece of advices received on some legal issues I am going through. Most convincing experience I ever faced till now.

Its wonderful man I have my mentors with me anywhere. Love you guys for such fair prices. I love the Free Trial its just awesome for me guys as I usually need advices in small matters. I tried this first time and was overwhelmed with the advice received from experts. My Search for a reliable advisor ended here.